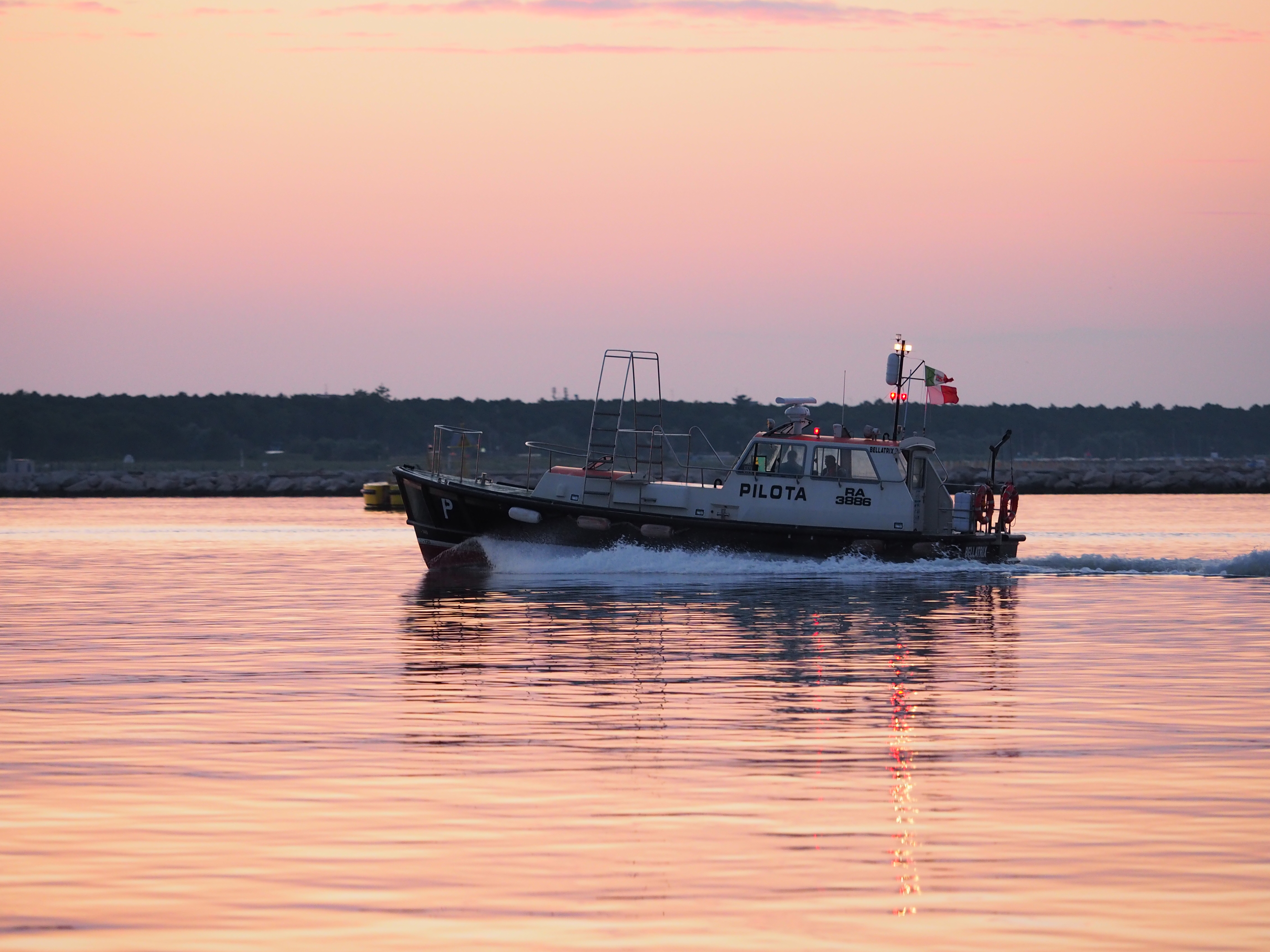 At the virtual meeting of the EMPA on May 20. 2021 Captain Erik Dalege was elected as the new President of EMPA.

He succeeds Captain Stein Inge Dahn, who successfully led the association between 2009 and 2021.

Captain Dalege was born in 1962 in Königshofen / Germany.

He was elected Vice President of EMPA in Liverpool in May 2019.

Beginning in 1980 as sailor his seafaring career ended as a captain on heavylift vessels in worldwide trade, when he was admitted as Elbe River Pilot in 2002.www.elbe-pilot.de

In 2013, he became district chairman of the Elbe Pilots in Hamburg. In this function, he had the opportunity to make many contacts at regional, national and at international level.

In 2017, he was entrusted with the task of acting as part of the German delegation to the IMO and participated in several MSC, NCSR and HTW sessions.

On May 5th, 2018, he was elected chairman of the German Maritime Pilot’s Association.

Associated with the presidency of the chamber of pilots is the position of the CEO of the German pilot service organization.

In this function, he is responsible for 430 employees in four field offices and 36 pilot boats and pilot vessels.

With his wife Frauke and their children, together with several animals, he lives in a village not far from Hamburg.